Wages were broken down into 10th, 50th, and 90th percentiles, and correspond to the Low, Avg, and High categories respectively.

The wages for the more experienced workers (Owners, Managers), lags the provincial average of $25.86 per/hour 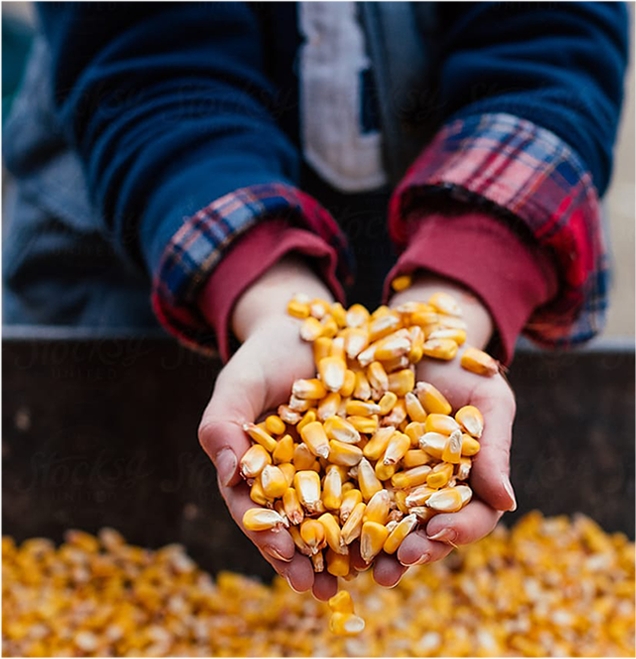 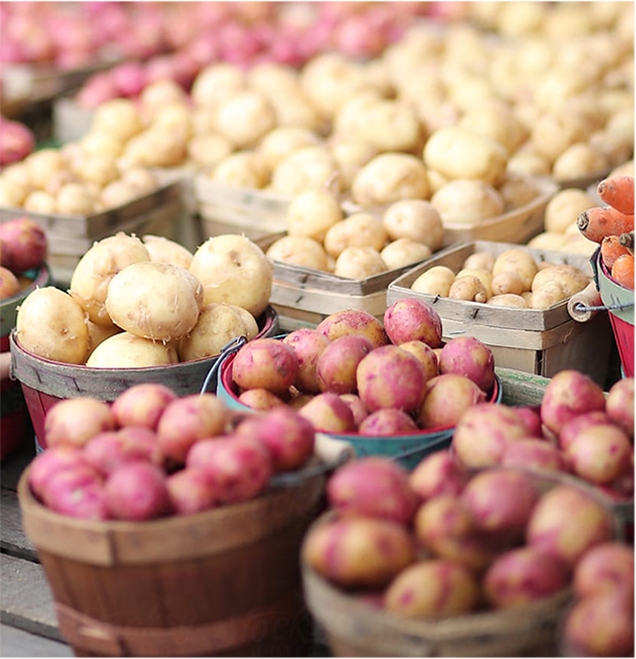